Like most islands in the Bay of Bengal, Andaman and Nicobar too has a tropical climate with humidity about 80% and temperatures varying from 23 ° C to 31 ° C. The North East Monsoon sets in November where as the South West Monsoon towards the end of May. Whether remains more or less uniform throughout the year with neither extreme hot summers nor chilly winters, hence boating, swimming, snorkeling, sight seeing is open all 12 months an year. May to December is the season for nature lovers as the forest is lush green and water falls are at their prime. December to April is the best season for divers where as bird watchers enjoy mostly the winter months. 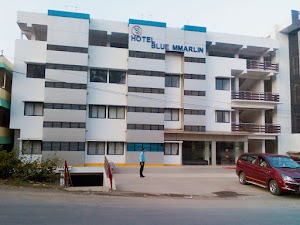